From November 28 to December 17, 2015, Jany Deng, alongside Duol Both and Jillian Gabiou of Feed Our Nations, traveled to multiple areas of Gambella, Ethiopia, and Konday, Ethiopia/South Sudan border where relatives are currently residing. With conditions in South Sudan still in an ongoing conflict, Ethiopia is continuing to welcome South Sudanese people.

It had been almost three decades since Jany had been face-to-face with his sister and two of his brothers. The goal of the trip for Feed Our Nations was to assess the area for sustainable community solutions while delivering goods. But for Jany, this was also an opportunity to be reunited with family he has not seen for the majority of his life.

As you can imagine, emotions were high and ranged from excitement to happiness to guilt for not being there. It was truly an amazing gift for Jany to reconnect with his blood relatives. While there, Jany was able to visit Konday (the village he was born in), the now Kule refugee camp (where he walked to as a young child), and Gambella (where his siblings currently live).

Along with the happiness of being reconnected, there also came sadness. To see his family living in conditions such as these weighed very heavy on Jany’s heart. From housing to health issues, life is not short of hard times for those living in South Sudan. But Jany is excited to be able to take action now and continue to be part of the helping hand for his sister, brothers and all of those in South Sudan.

Here are some of the photos taken during this special trip. 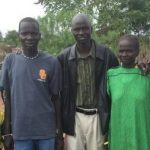 Jany with his brother and sister in Gambella, Ethiopia. 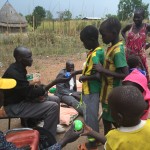 Jany giving toys to his nieces and nephews in Gambella. 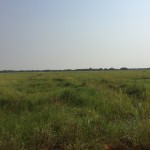 A drive through lush marsh land. 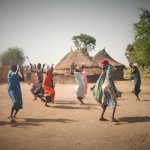 Women dancing to celebrate our arrival. 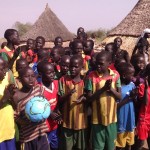 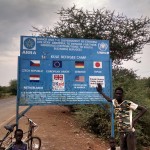 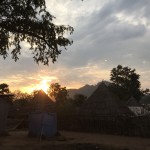 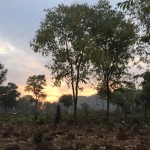 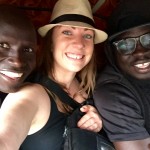 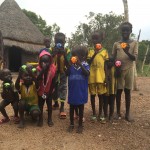 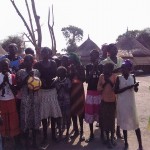 At the camp where Jany lived as a child.