Empowering Sudanese refugees and their families in the U.S. while preserving the history and culture of the Lost Boys of Sudan.

In 1983 the Sudan civil war produced a mass exodus of 20,000 children, mostly young boys. They fled on foot in small groups, walking for months while facing gunfire, wild animals and starvation, seeking refuge in Ethiopia and Kenya.

These became known as the “lost boys of Sudan” and they spent most of their childhood in refugee camps before being resettled in the U.S. Today these young men are returning to Sudan to build a new generation of leaders.

Learn More About Our Story 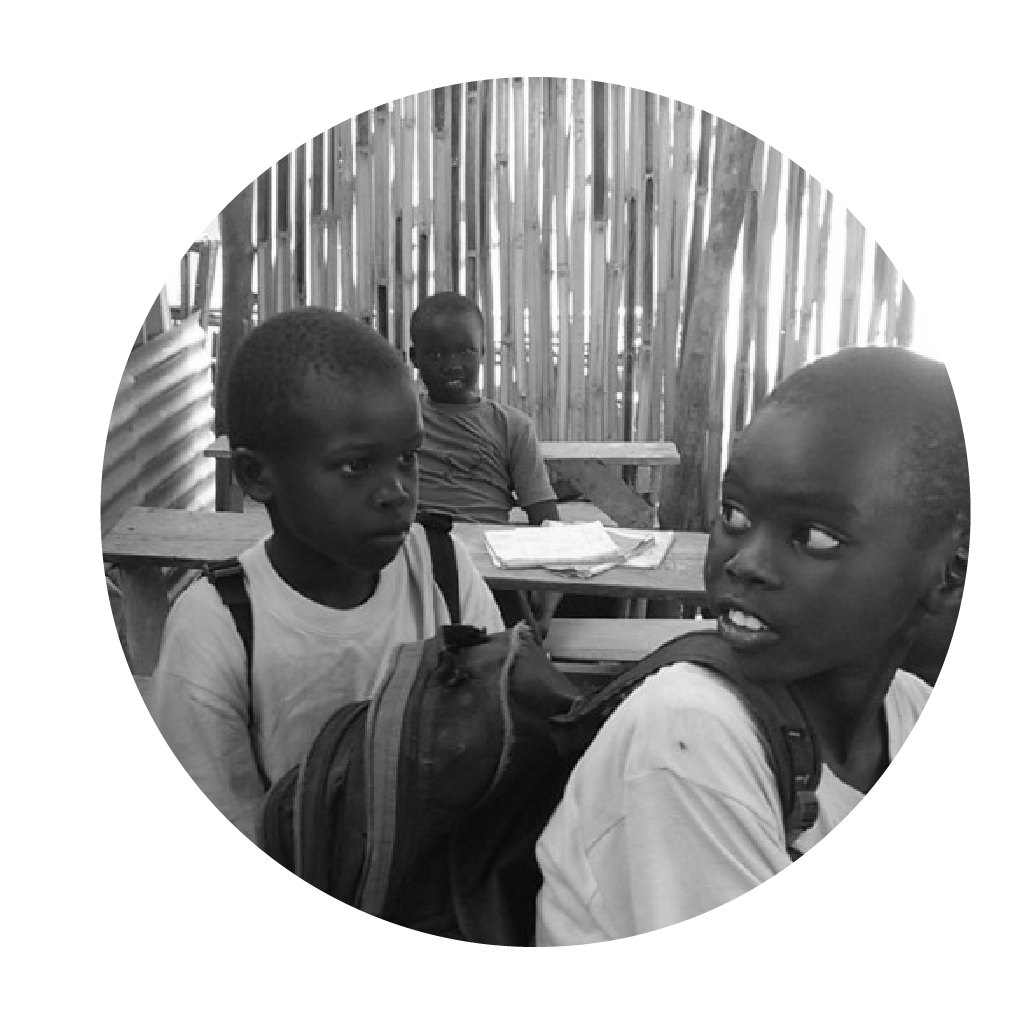 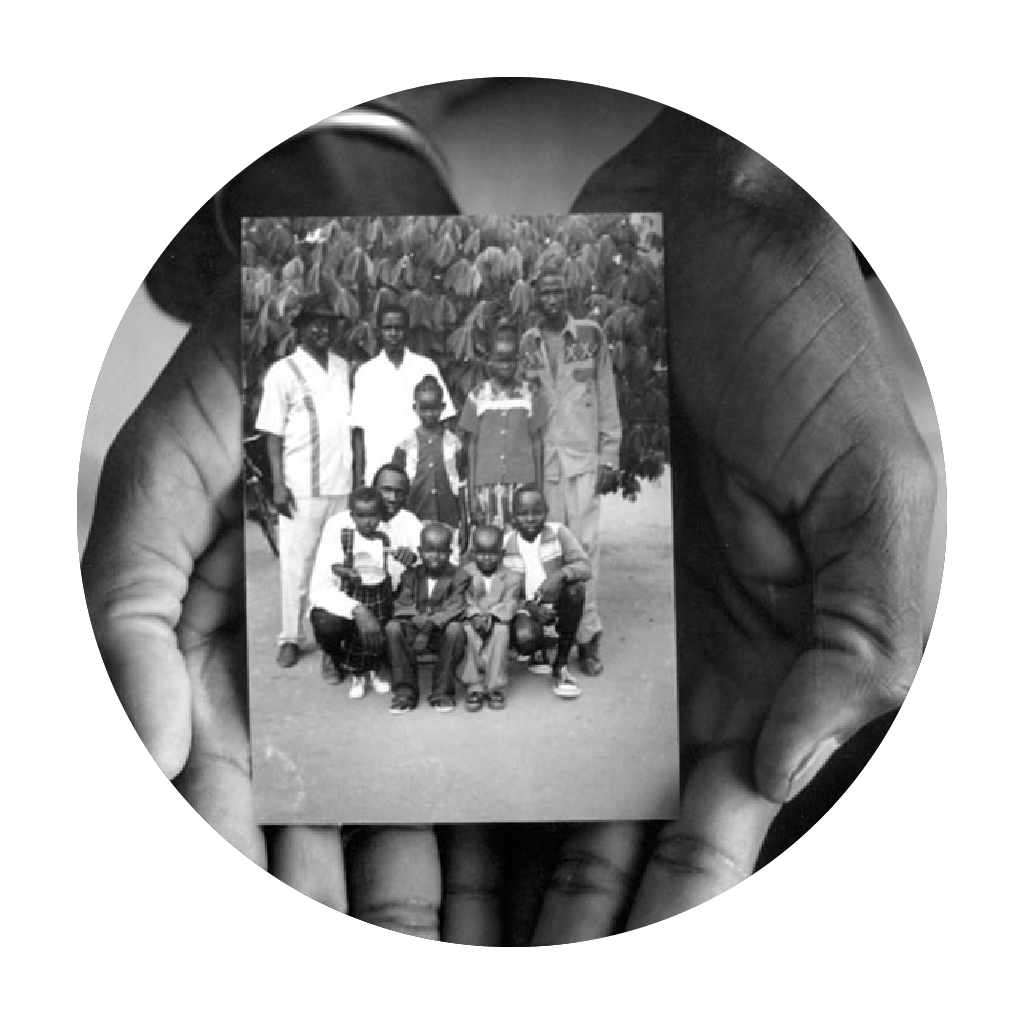 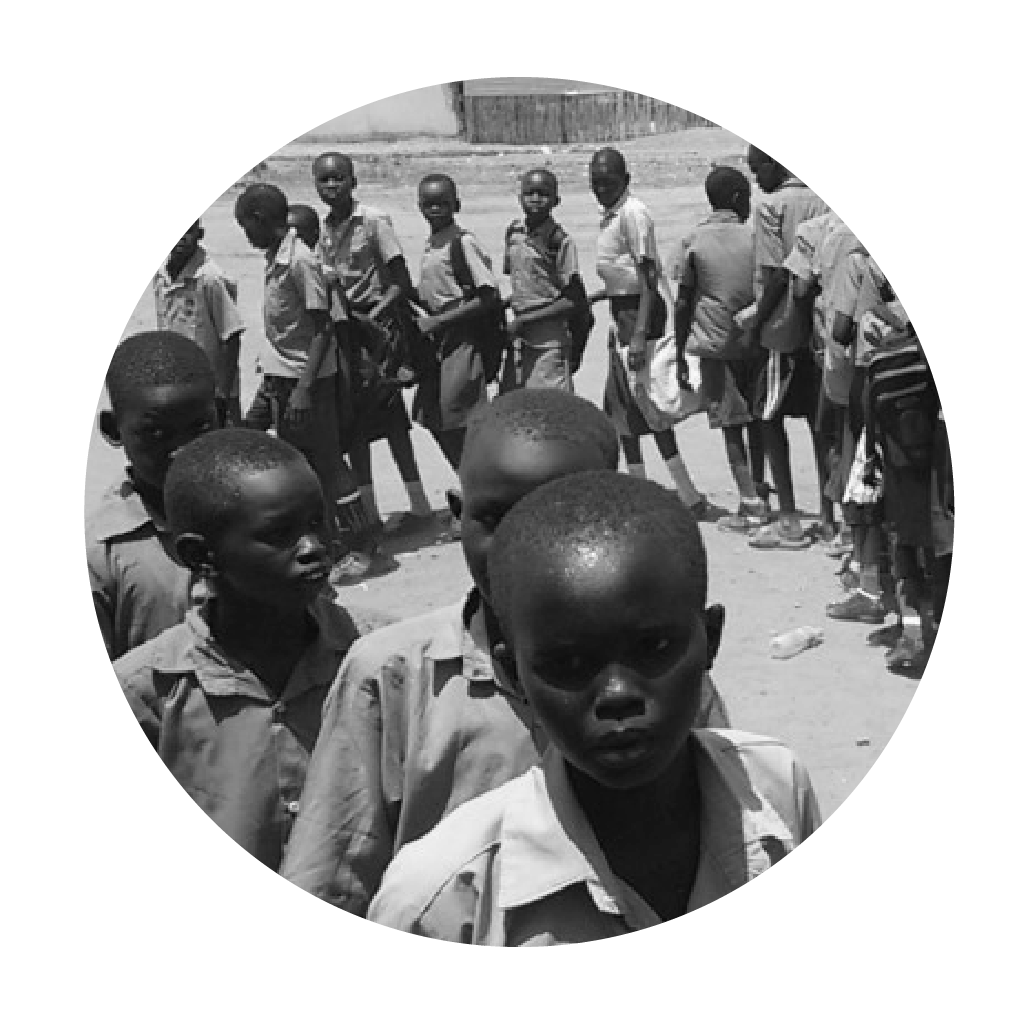 You can help Sudan refugees and their families thrive.

Learn about our programs and discover how you can help make a real difference.